Learn About The Online World

Get Our Free eBook

CES 2016 -- Wearable Technology Fitness, Fashion, and the Future of Marketing 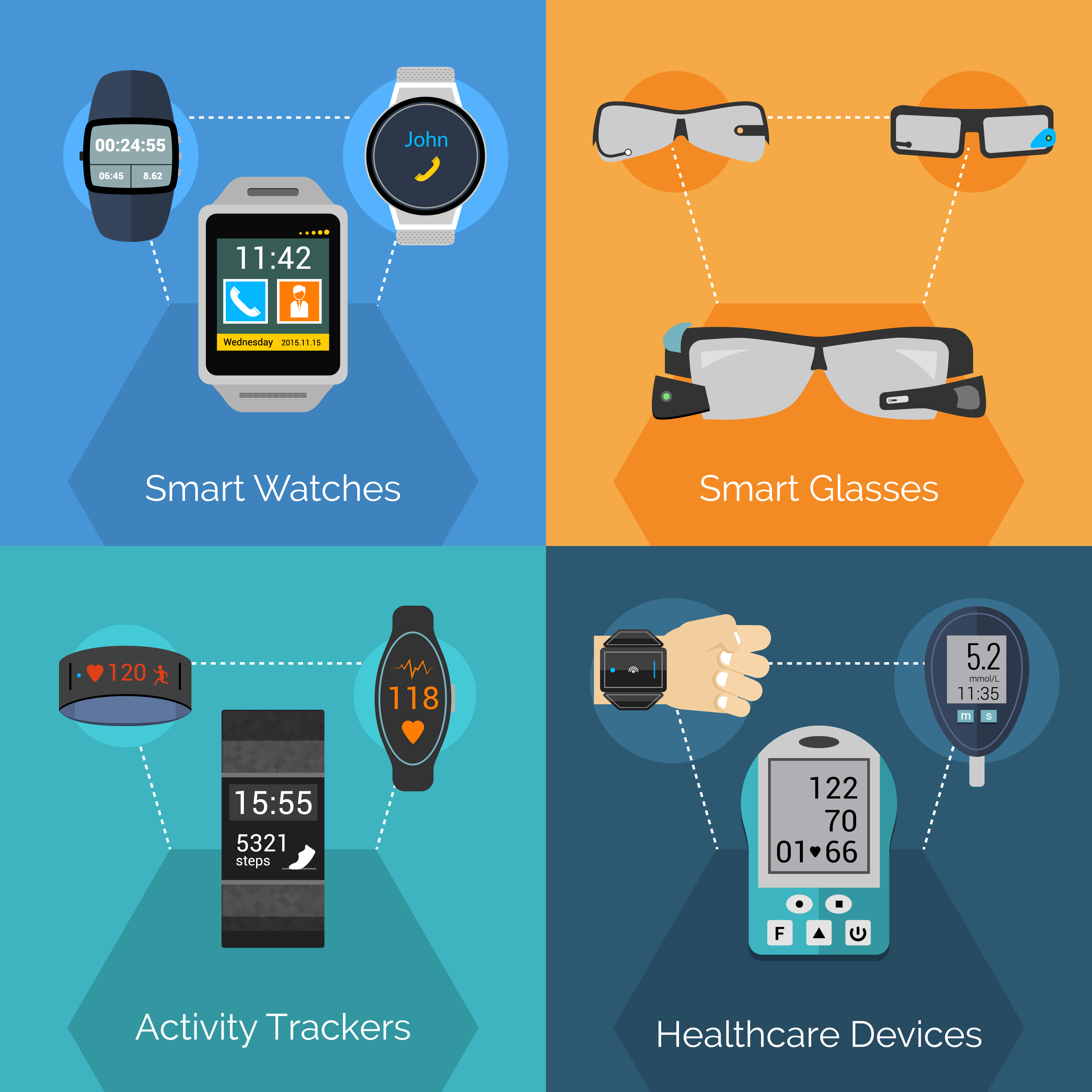 Wearable Technology was so hot this year in CES that it had its own market place that covered one floor stretching over three halls.  It covered everything from jewellery to pet monitoring gear, the rather old fashioned blue tooth to cloud computing. It seems that everything from your mood to activity can be measured, you can be placed and tracked on a map or just enjoy yourself with lights and music.

The fitness market is probably the most mature with the likes of Fitbit and Jawbone fighting off new comers such as the Apple Watch.

In CES 2016 there were two clear camps – the functional wearable tech and the "fashtech" or more fashionable wearables – the fashion tech art.  However even the functional tech was a pleasure to wear, hiding its functionality well.  Verreos even hosted a fashion show to demonstrate this fact.

Fitness was the hands down winner of wearable tech themes with many different ways of wearing the tech as well as its depth of functionality. One of the stranger offerings came from Billie Whitehouse of Wearable Experiments who launched a yoga fitness set of tights that monitors movement, connected to an encouraging app.  Perhaps, worth a giggle, is the OMSignal smart bra that detects a range of biometrics encouraging a greater level of fitness. Not sure what the gentleman do to receive the same support!

Perhaps the next largest section of wearable tech was travel wear, ranging from rucksacks to boots. Wrist wear was also a hotly fought area with the market leaders Fitbit launching a smart fitness based watch and the leading watch company Fossil promising no fewer than 100 different connected wearables.

The problem with fitness-based wearables is that they are connected to the good intentions of the potential wearers.  Not so those wearables such as running shoes, aimed at the more dedicated such as those from iFit that use sensors to provide feedback on running styles, fitness and progress.  However those dedicated to their fitness can do no worse than look at the Masimo range of monitors.  Masimo specialise in hospital monitors and have parlayed this experience to the serious athlete's market who require much more detailed and accurate information than the likes of Fitbit can provide. For those that jump upwards rather than run forwards Vert showcased a jump monitor – basketball anyone?

So what does this mean to the business owner? Wearable technology is cited to be the next big disruptive technology. Just as mobile phones and tablets have demanded changes in marketing, wearable technology will be the new baby insisting upon constant monitoring and responsiveness.  When mobile phones first arrived they were looked upon as status symbols and now they are necessities, and from the point-of-view of a business owner, not marketing on mobile phones is a disaster. The thought of viewing the internet, answering emails and purchasing via our mobiles was not considered of and was certainly impossible.  How long will it be until purchasing from our wearable technology becomes common place – it will be a few short years until the seemingly impossible becomes possible and companies need to take this into consideration when planning their marketing.  Wearables are upon us and no longer only possible in Star Wars and Star Trek.  Some forward looking companies such as Ocoos have accounted for this shift, but most of the current industry is still catching up to mobile phones.

Frugaa believes that the standout wearable tech products, and those to watch,  in the CES 2016 show are:

·         Best fitness wrist based wearable tech: Fitbit still going strong after a few years at the top, many challengers not least from the mighty Apple and a recent lawsuit launched in the USA. Perhaps its simplicity and the options of regularly changing its wrist strap are its winning strategies. Whatever it is, it seems that even the most exercise shy user is spurred on by its easy to use app and simple notification system of vibration and lights.

·         Weirdest wearable tech that probably will not catch on:  there were several contestants but most of them fell into the underwear section. Be they male of female, bra, pants or socks, it was hard to believe that people would actually ask for them in a shop, no matter wear them. And how on earth does a wearer keep them clean and fresh?

·         Wearable tech showing most innovation: this must surely go to the in ear wearing Bragi Dash.  This kick starter funded invention not only measures the usual heart rates steps etc. but also are soon to have swimming and cycling option. Combined with these uses these wireless earbuds can also store and playback 1,000 songs AND make phone calls. Previewed at the show, it is no wonder this $299 package is expected to fly off the shelves when it is fully launched.

·         For the serious athlete: there were many fitness and routine measurement kits available but the Hexoskin Smart smart shirt came out on top due to its convenience and range of activities that could be measured. Not only can it measure the usual stuff but also recovery rates, calories exerted, exercise intensity and fatigue levels.  It also has blue tooth enabling it to match with other such devices if a fitness measurement you want is not already provided.

·         Most attractive, useful wearable tech: aimed at those that do not want swathes of plastic and rubber adorning their wrists, the MisFit Ray fitness tracker is for you.  Aimed principally at the fairer sex for now, it adorns the wrist with aluminium deliciousness.

·         Most innovative wearable tech: has to be the Gemio friendship bracelet styled, social interaction piece of kit, that uses LED lights to produce various patterns and messages to other Gemio bracelets. Aimed squarely at those born this century it is sure to be a "pester buy" once it becomes established in one school yard.

·         Loved by the press award: various authority sites have the Casio WSD-F10 smart watch featuring high in their awards. Aimed at the outdoor enthusiast it features numerous tracking and monitoring devices. However at an estimated $500 it is unlikely to trouble many wallets and purses when it becomes available within the US.

Whatever you want from your wearable tech it seems that the CES 2016 has something for you – you just need to wait until they are available on the mainstream retail websites, and then head over to Frugaa for your voucher. 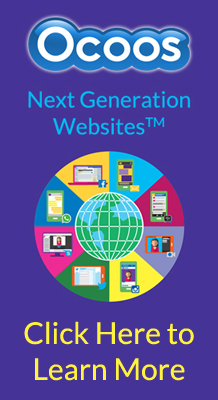